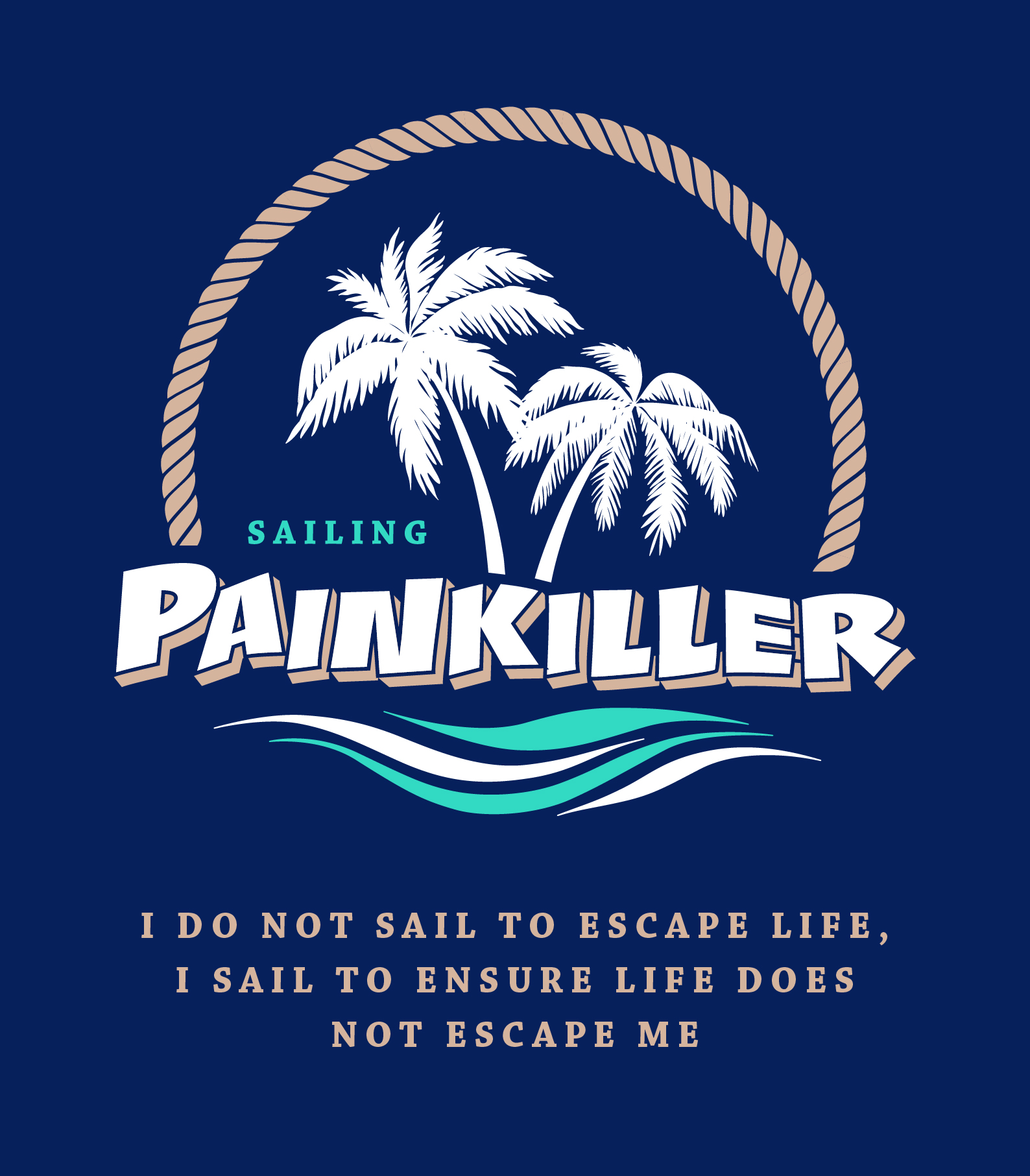 Posted on September 23, 2021 By Painkiller Leone

We made it back to the boat after about a week in Minneapolis and Painkiller was just as we found her, all safe and sound. We got unpacked and resettled back into boat life. Our plan was to leave Half Moon Bay marina, as we have now been here over a week. However, we still have time in our schedule to kill since we have a friend meeting us in New York and he is flying in on September 26th and will be joining us on the boat on Tuesday September 28th.

So, we decided to get some boat chores done while we are still in the marina. I defrosted the freezer, Mark bleached the water hoses that go from our fresh water tank to all the faucets in the boat. Occasionally, it’s good to sanitize the water hoses to keep our drinking water tasting fresh. We filled the water tank before we left the dock as well.

Half Moon Bay marina doesn’t have any diesel fuel, so we decided to head across the river to Haverstraw Bay to a marina that does have diesel fuel and top off our tanks. We also needed to pump out our holding tank for the toilet so we did that while we were over getting diesel as well.

With those chores complete, we headed a bit south from Haverstraw Bay to Haverstraw Cove, which is a nice protected area that we can anchor for a few days to wait out some weather and kill some time before we head down through New York City.

The entrance to Haverstraw Cove was a bit tricky and shallow but we found our way in just fine even at low tide and avoided the charted obstacles that were lurking just below the water off the point of the entrance. We found a nice place to anchor with the peninsula in front of us to block us from the wind.

Here are some photos of our anchorage

We stayed a total of 3 days at anchor in Haverstraw Cove. I was a combination of rain, thunderstorms, clouds, gloominess and winds for the entire 3 days we were there. We watched a couple of other boats come into the anchorage and yes, we spied on them with the binoculars, it’s what boaters do for entertainment. We played several games of cribbage. I took an entire afternoon inventorying all our food stuffs in the pantry so I can do some grocery shopping once we get to Staten Island and before our friend Tim joins us on the boat. I also made some Brownies.

It was generally a peaceful time at anchor in this quiet little bay or so we thought. Every night around 6 pm there was a concert of sorts in a little band shell on shore in this park not far from our boat. Now, I like music just as much as the next guy and you are thinking…a concert, how nice! However, this was a techno hip hop like concert that lasted 3 hours every night we were there. It was not our style of music and you could not escape the sounds of this concert.

Not a lot of pictures since it was rainy and gloomy most of the time we were here. However, we are looking forward to our next stop – New York City!!